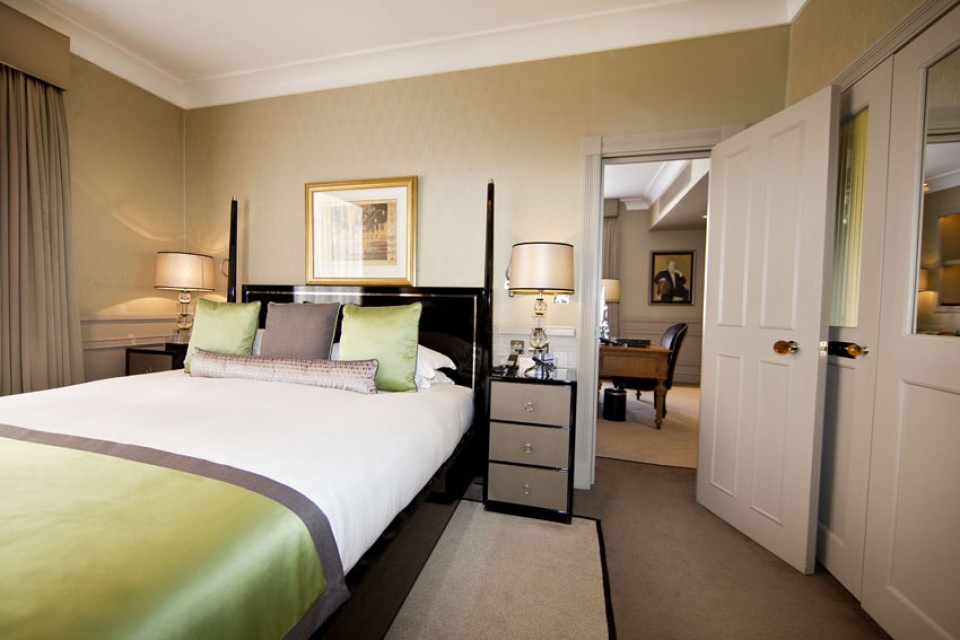 Situated in a quiet cul-de-sac in the heart of Mayfair, St. James’s Hotel and Club boasts elegant interiors, beautifully furnished bedrooms, some with private balconies, and luxurious suites with separate living areas.

The hotel is only a short stroll from the theatres, exclusive shops and night life of the West End. With 60 bedrooms, guests can choose from a variety of options ranging from Superior Rooms to the Terrace Suite. For complete exclusivity, stay in the Penthouse Suite, accessed via a private lift and boasting a spacious 50 sqm roof terrace with panoramic views of London.

Executive Chef William Drabble oversees all aspects of the dining concept: -Michelin star restaurant Seven Park Place -William’s Bar and Bistro -Afternoon Tea -Room service -Private dining Using the best local, seasonal British ingredients, is at the heart of William’s cooking. With much of his youth being spent surrounded by farms and lush countryside, it is no surprise that William firmly believes it is important to support British farmers and food suppliers.

Each dish of Drabble’s is derived from either a local farm or caught fresh from the sea. His style of cooking is influenced by classic French cuisine, allowing the meticulously sourced local ingredients to speak for themselves. Seven Park Place by William Drabble was launched in September 2009 and was awarded one Michelin star only one year after opening and four 44 Rosettes. 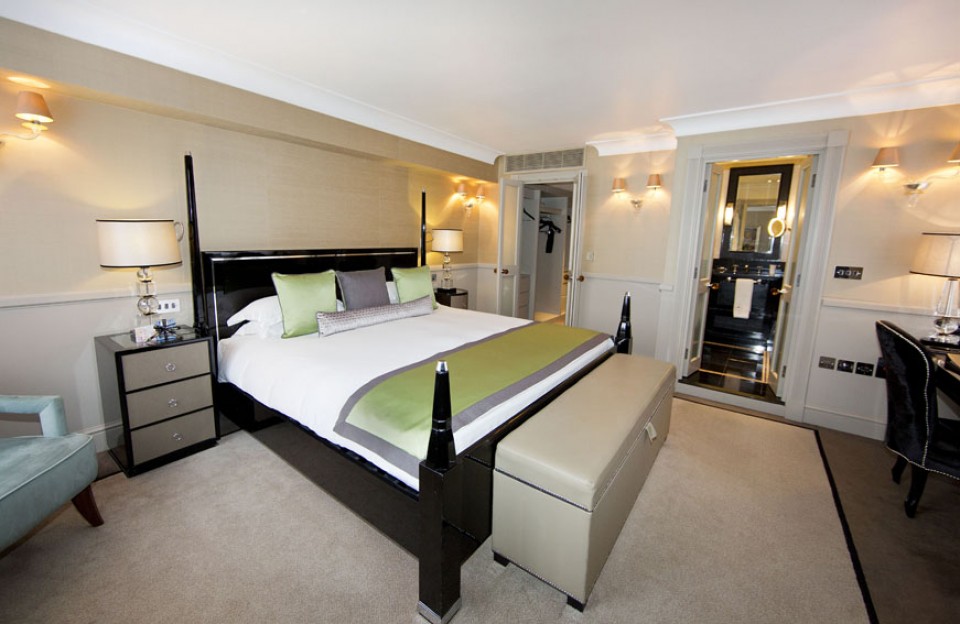 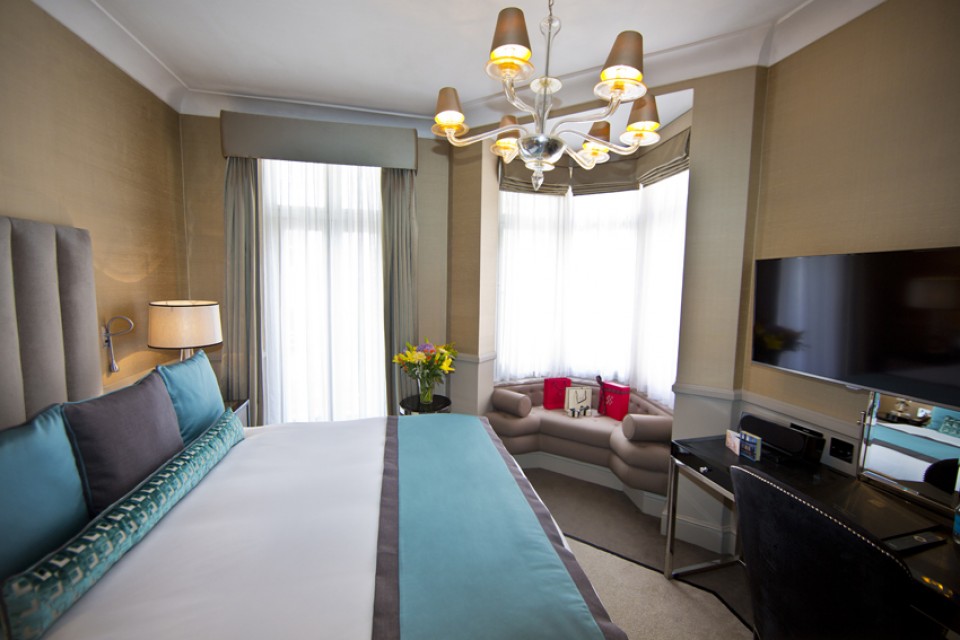 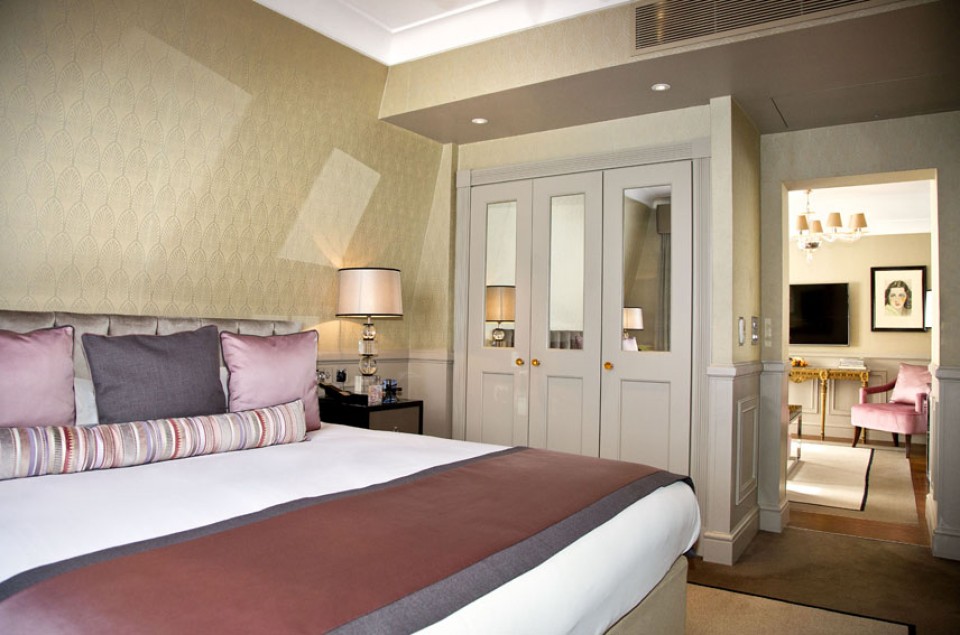 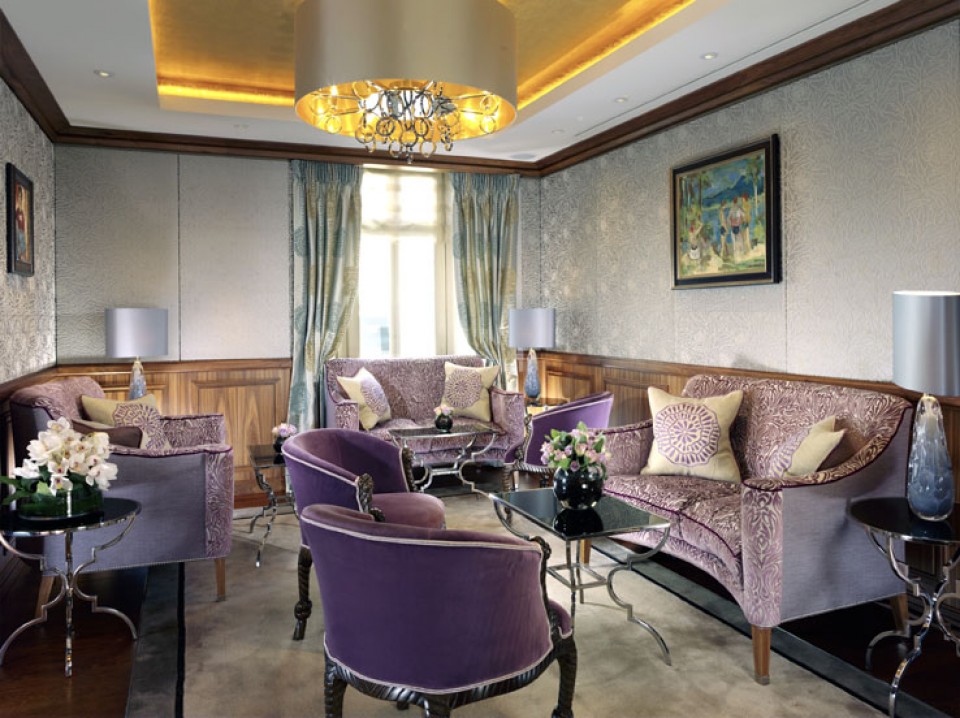 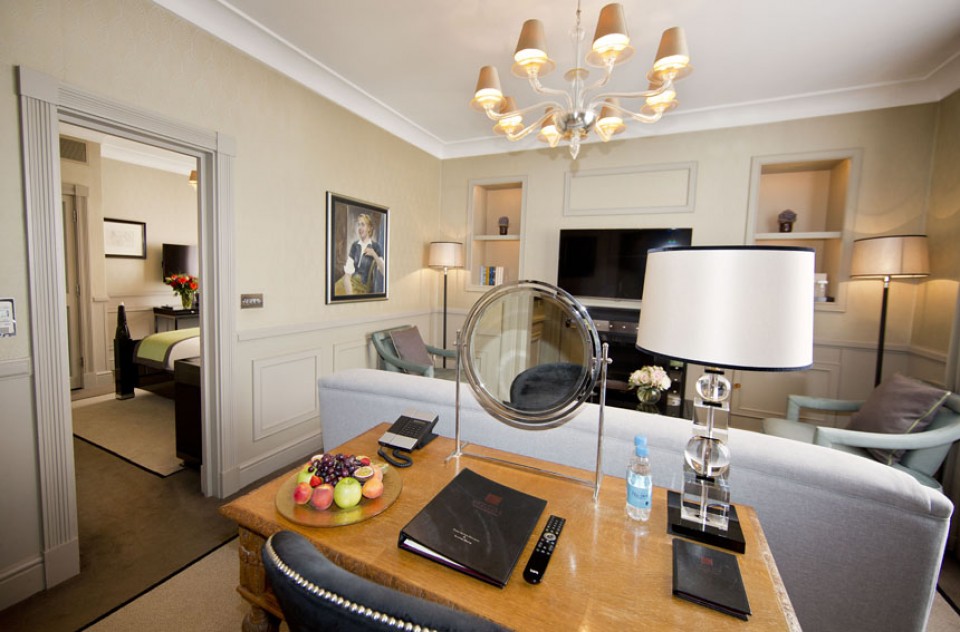 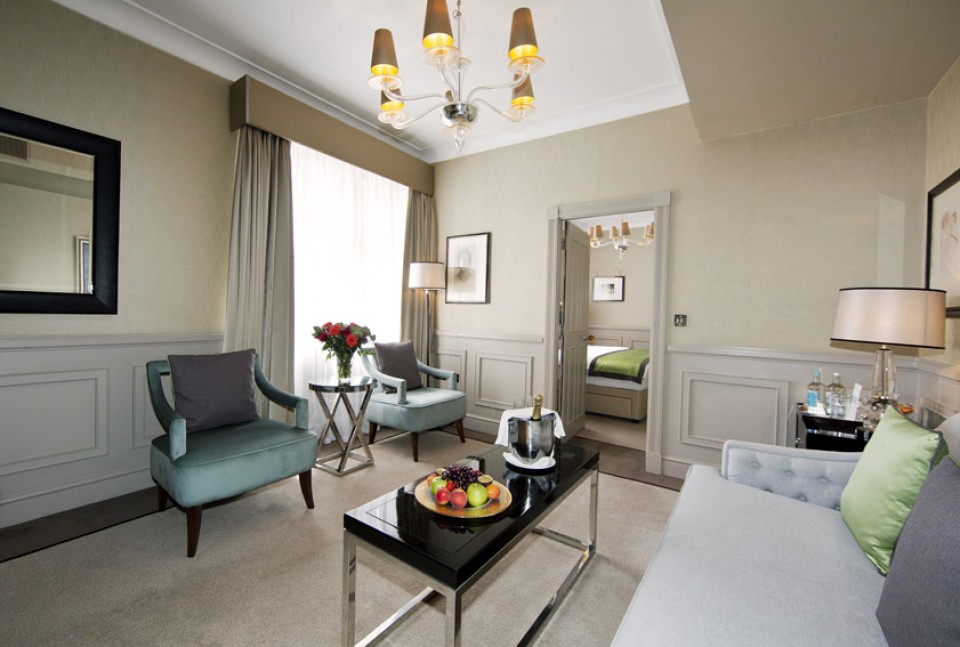 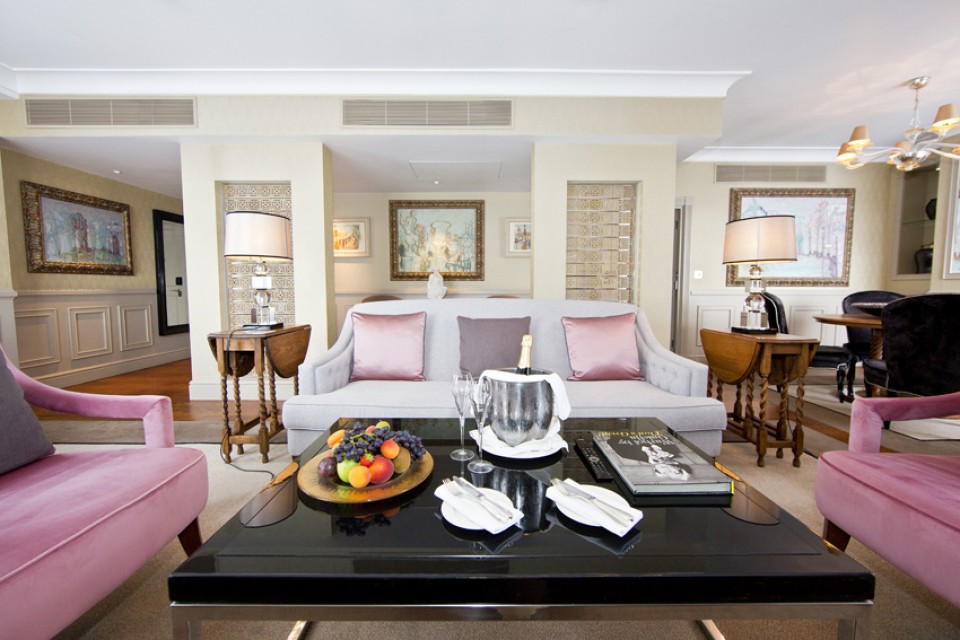 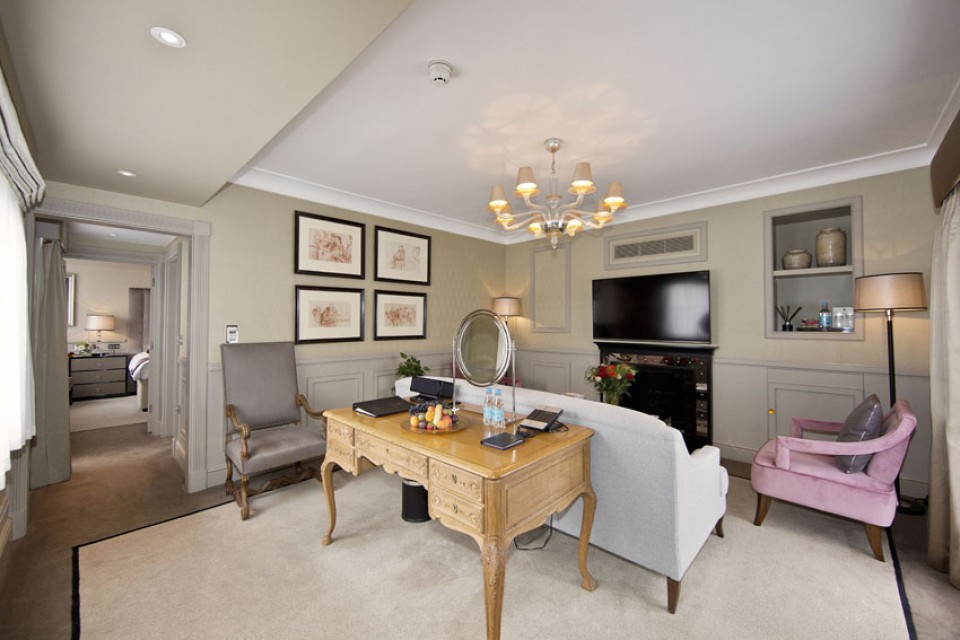 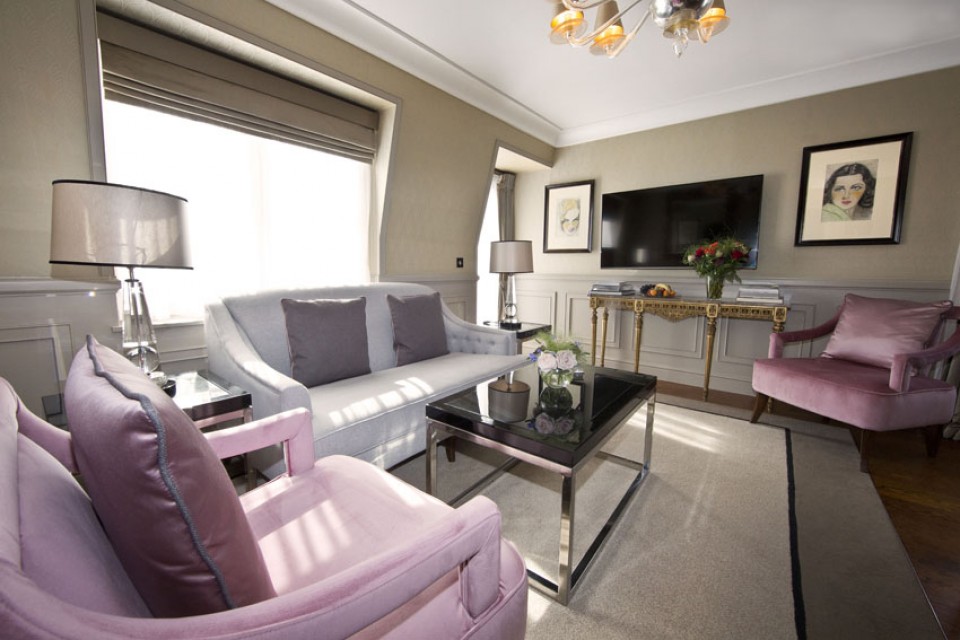 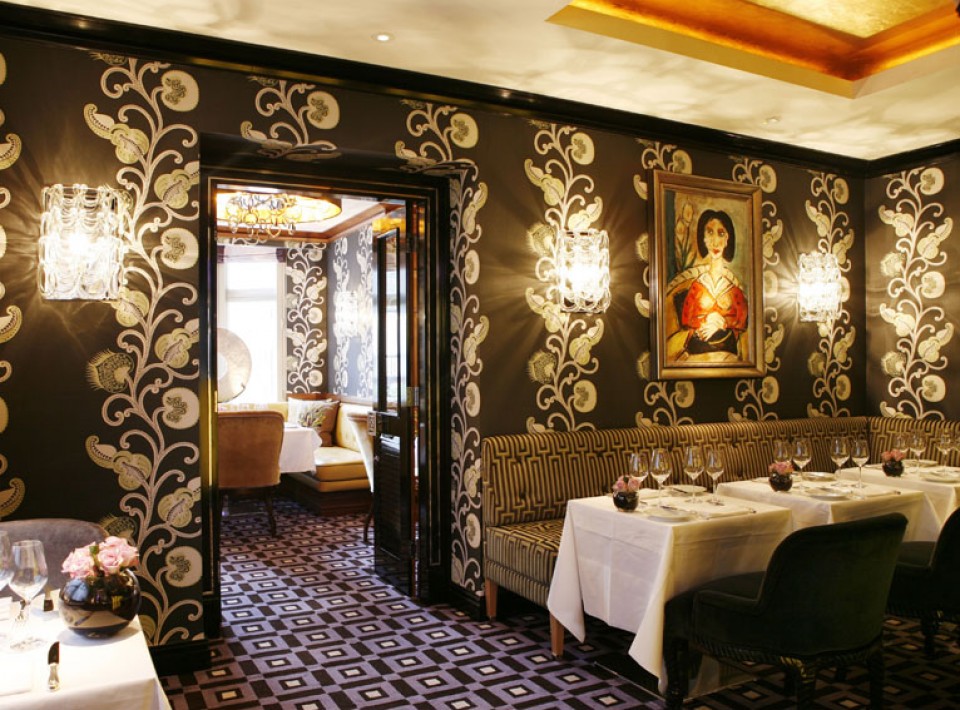 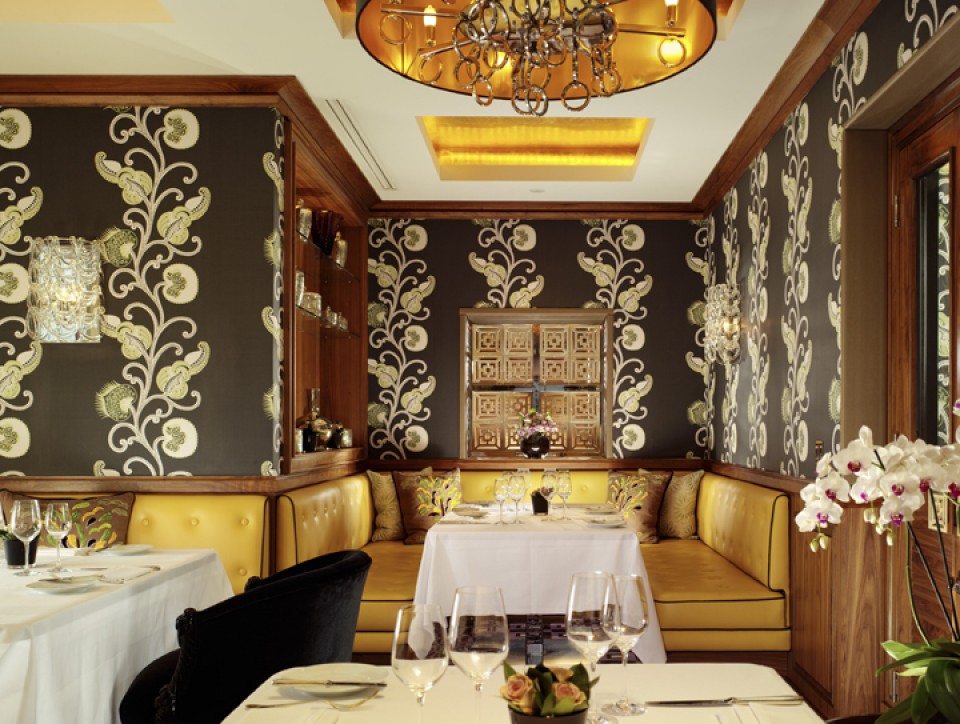 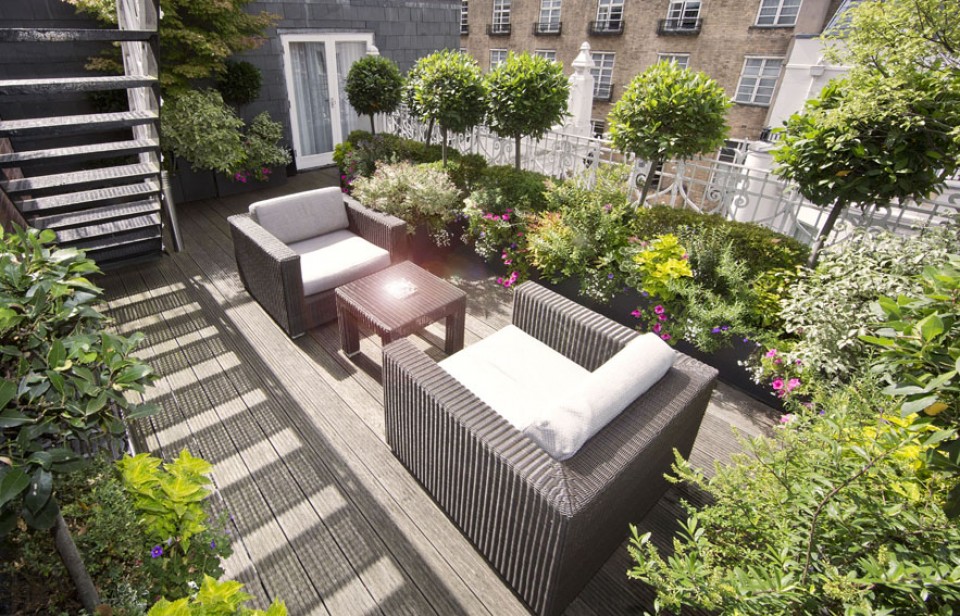 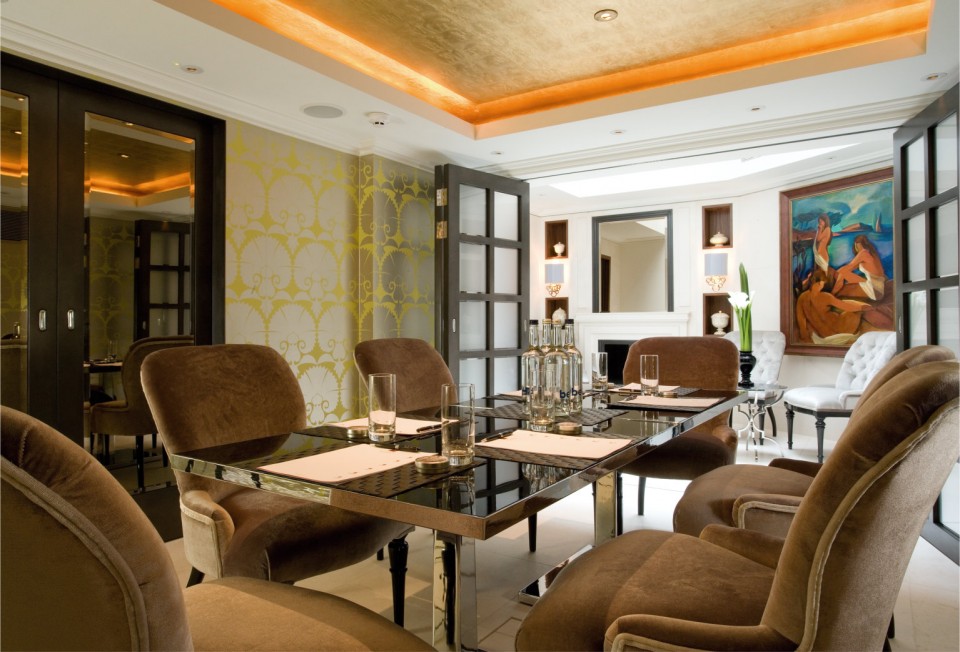 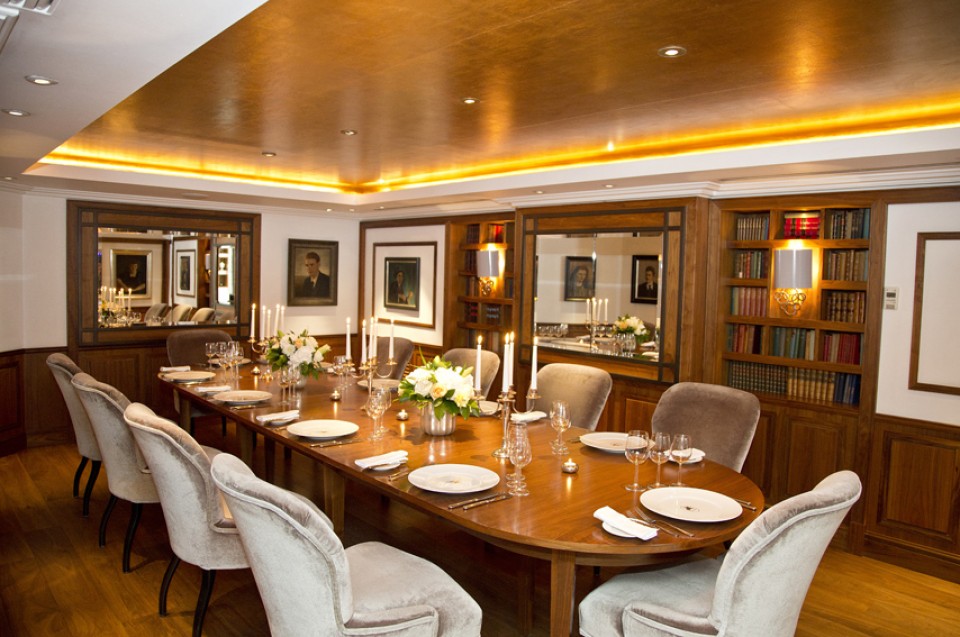 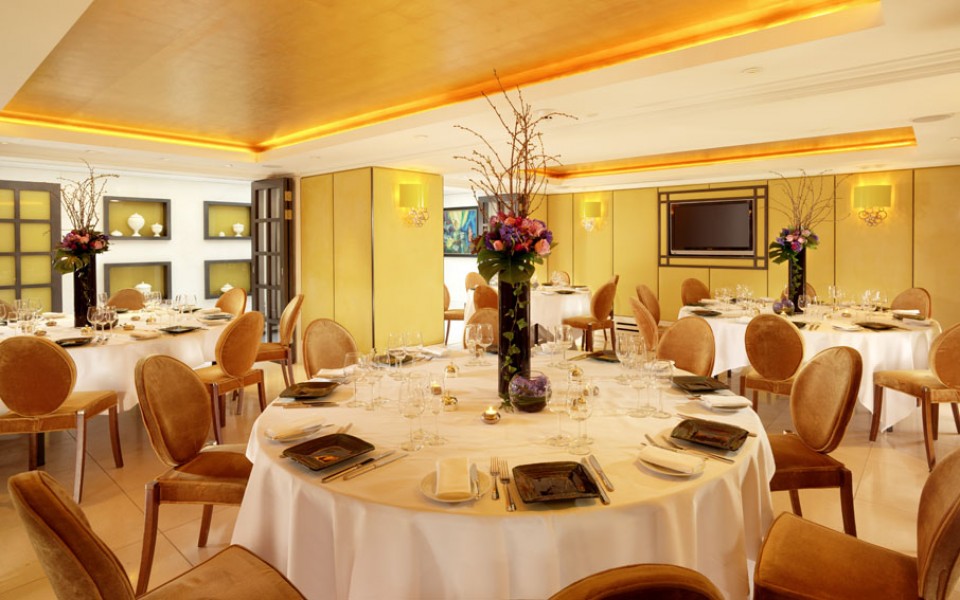 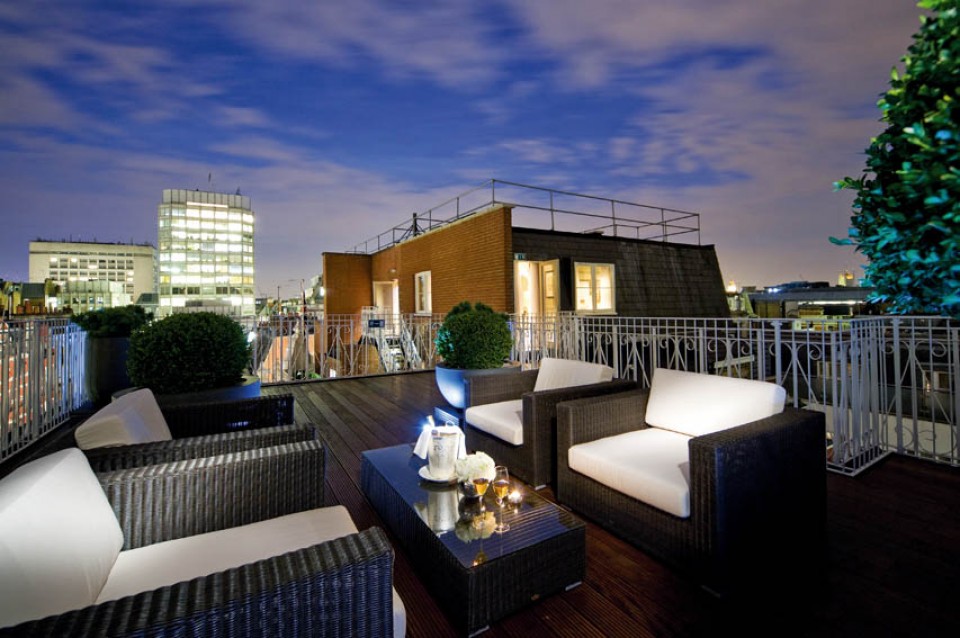 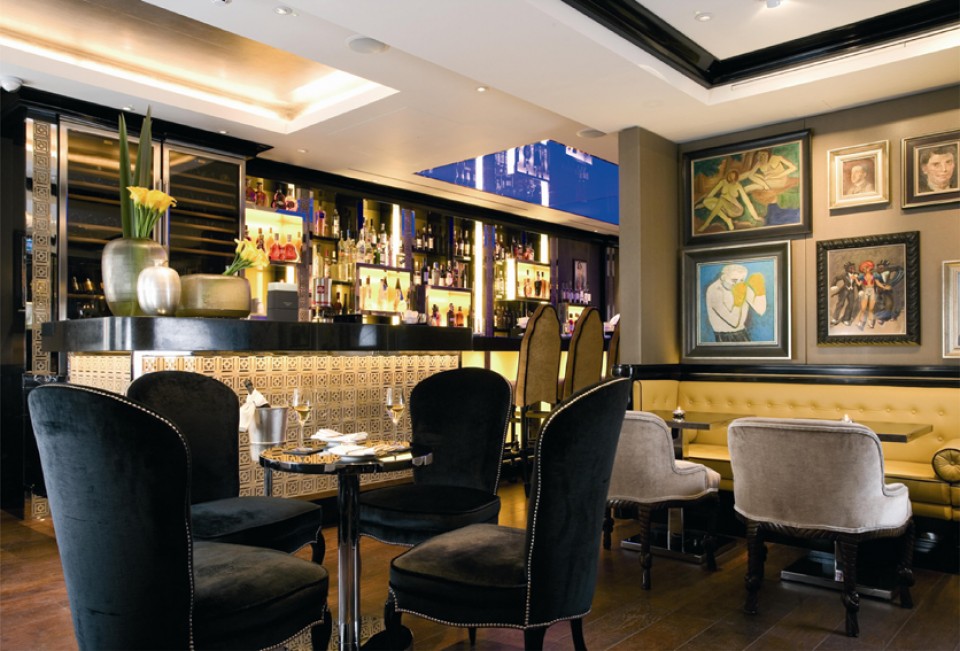 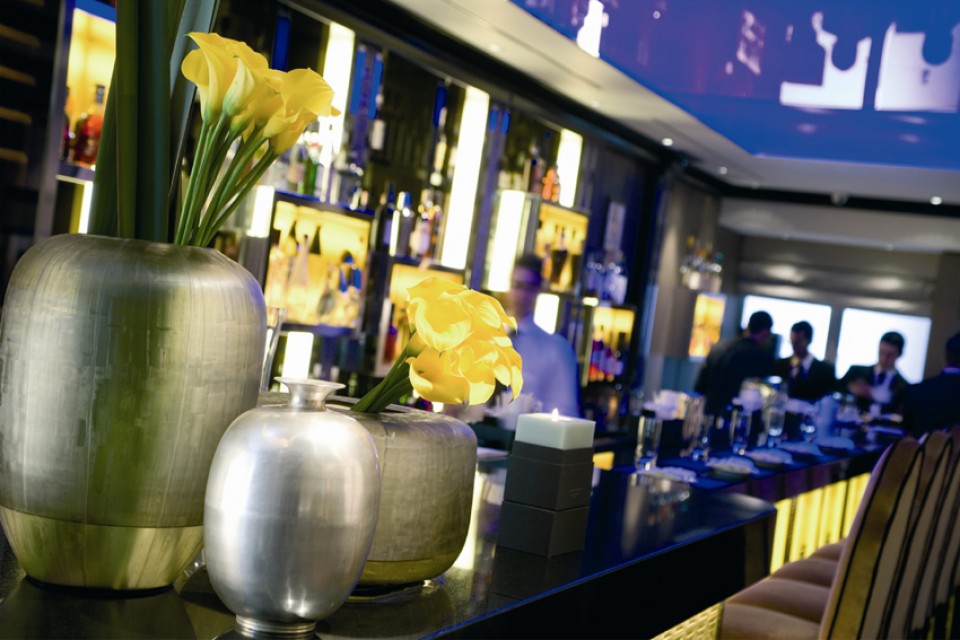