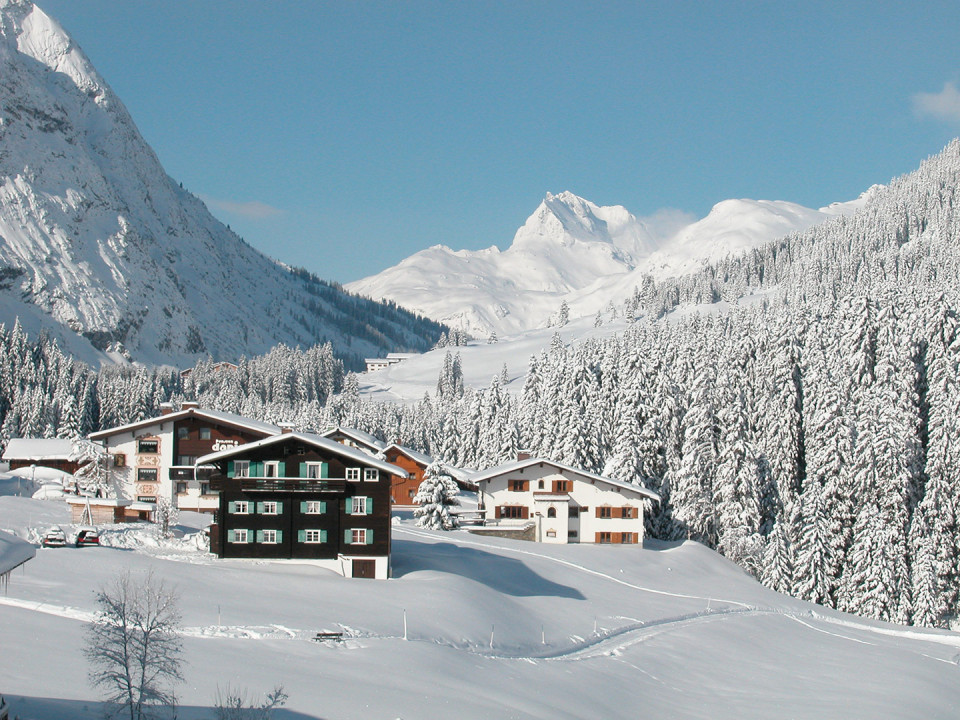 20 October 2015  By travel
Othmar Schneider struck gold twice! The first time was in 1952 during the Olympic Winter Games in Oslo for slalom skiing and the second in 1968, when he masterminded the beautiful Hotel Kristiania. He opened the hotel in his hometown, Lech, which coincidently happens to be [...] 0 Read More